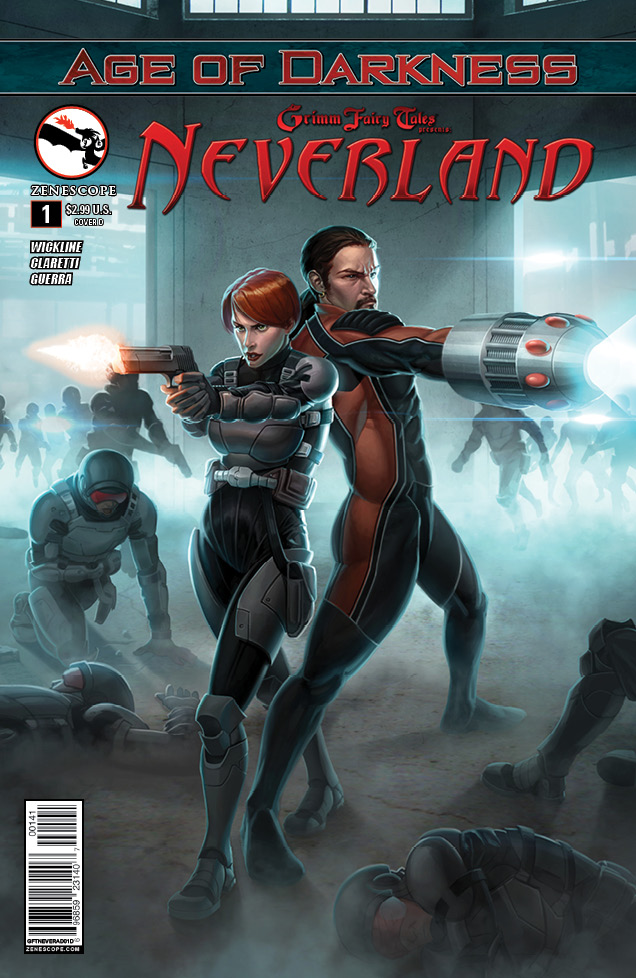 Neverland: Age of Darkness #1 on sale this week! Story by Dan Wickline with art by Luca Claretti & me, lettered by Jim Cambell and edited by Nicole Glade; published by Zenescope. I’m very proud of this one…

After saving her nephews from the evil Pan of Neverland, Nathan Cross made a life with Wendy, the woman that he loves. However, with the United States government recruiting for their Realm Knights program, it was only a matter of time before they called on Cross for his unique skills. For over a year, Cross has been acting as a Realm Knight, saving the world from supernatural threats alongside a team of others like him. But as Nathan’s personal life and his new duty come into conflict, will he be prepared when a new evil rises in Neverland? 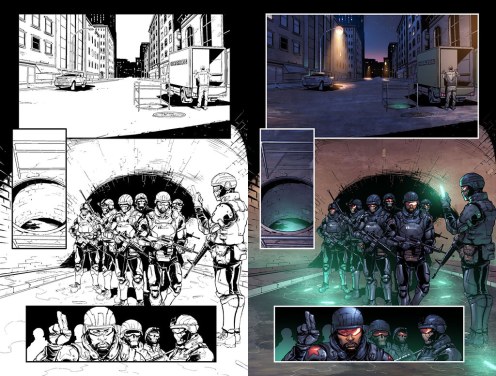 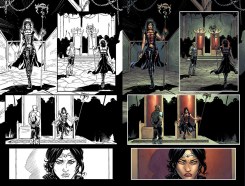 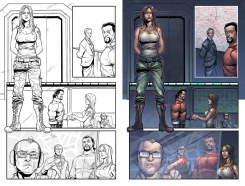 5 thoughts on “Neverland: Age of Darkness #1”