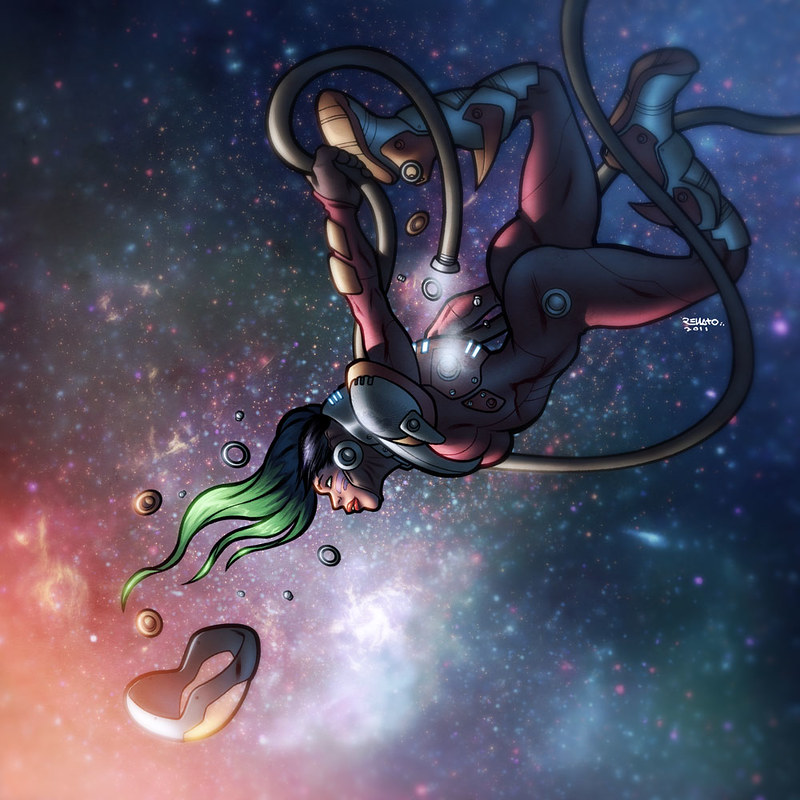 My first website (back in 2002 and hosted in Geocities!) was http://www.argonautika.tk, the word comes from the greek epic poem Argonautica best know as that great story of Jason and the Argonauts. Another, much less-known Argonautica was composed by Valerius Flaccus during the time of Vespasian. Im not sure but seems that the word Argonautica comes from Argos, Jason´s ship… but for some unknown reason I always relate Argonautica to Argus Panoptes (a giant with a hundred eyes). Years ago (after tons of Poul Anderson stories), I wrote and publish a short sci-fi story about The Argonautica, a Society of Multiversal Watchers; at the very end the main character commits suicide and that’s what I’ve drawn above.