Its 6:17am in Monterrey and Im very excited!!

I finish some pencils for Nahual, one of my 3 comic book projects (the others are Hölkan, a weekly webcomic and Openhaüs, a comic book with short stories by my girl and me). In past, I publish 2 issues of Nahual in minicomic format but now I want to work in a regular comic book format. Theres no date to publish Nahual, we (the inker and I) are working with no deadlines, this could be selfpublished in some point of 2008 but I really dont know.

Im having so much fun :) 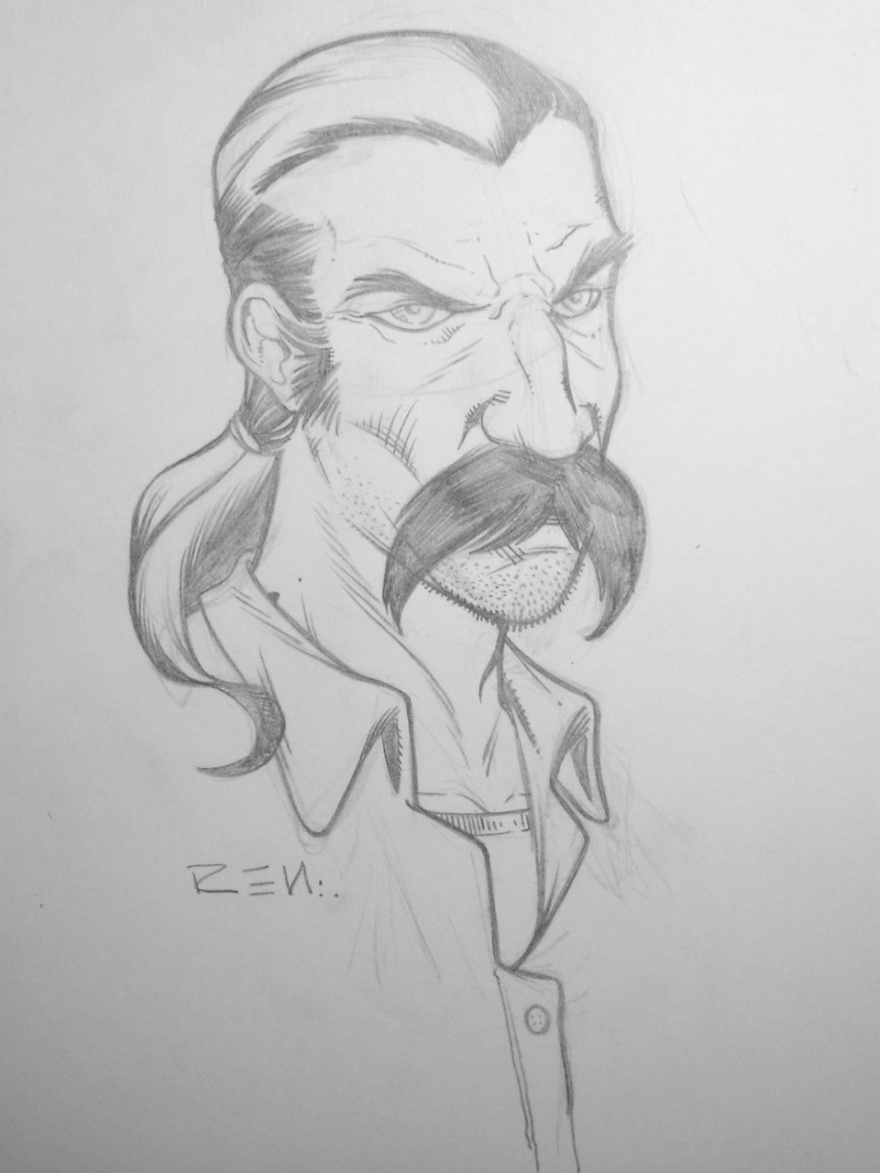 The bad guy, formerly know as Natanael but renamed as Barak (thunder in hebrew). 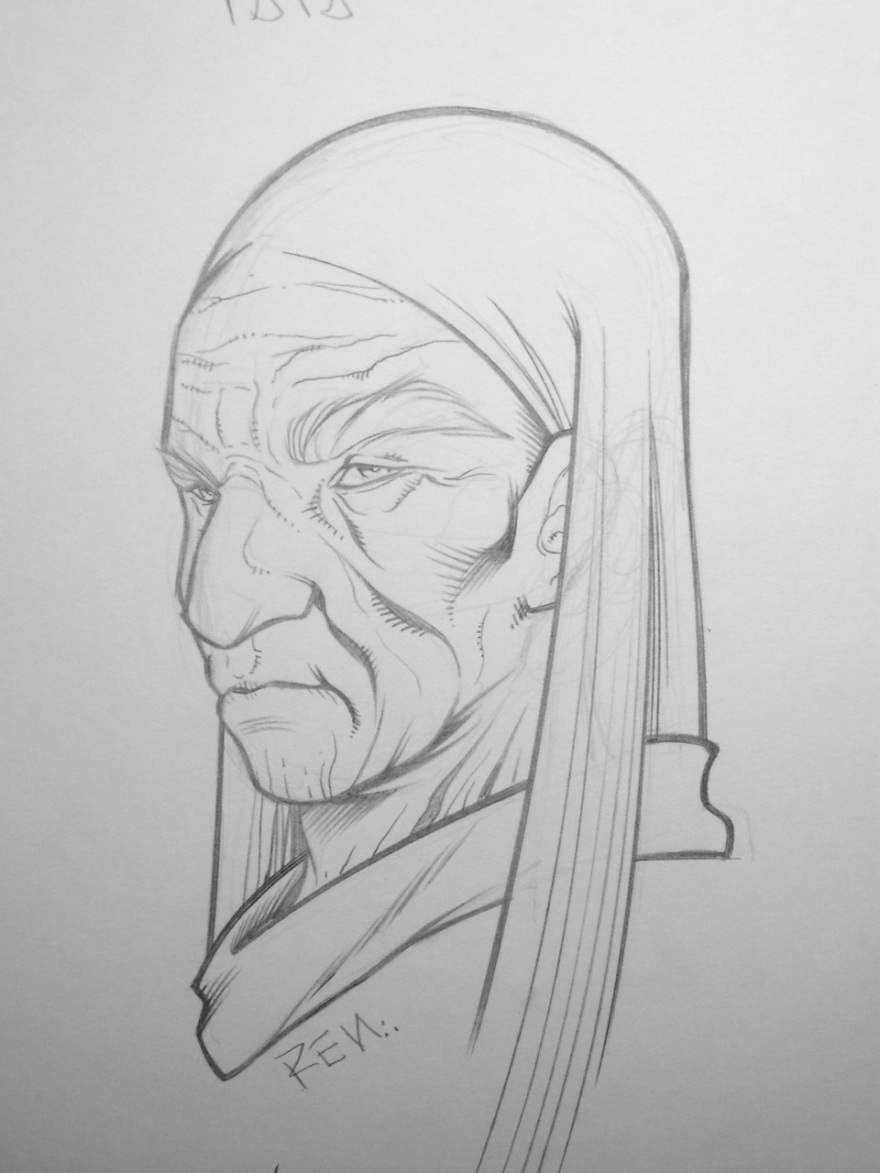